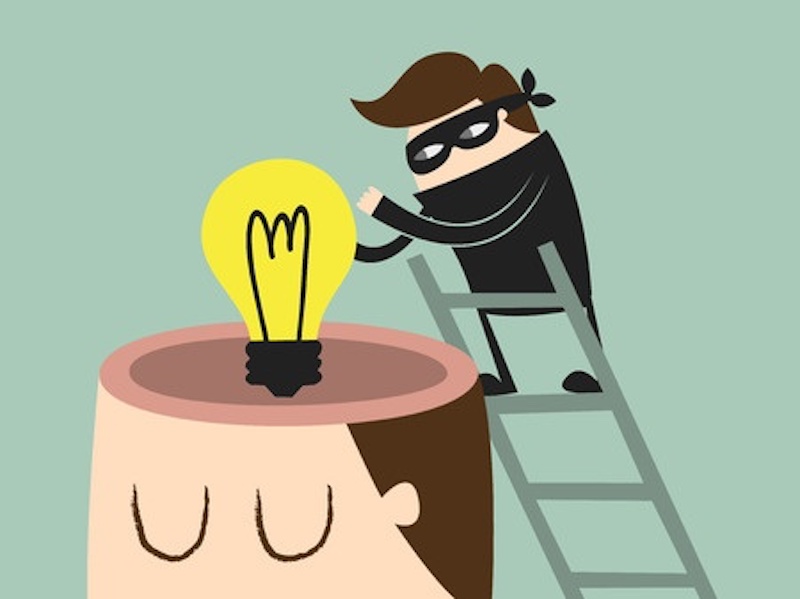 The chips, the size of a grain of rice, were used on equipment made for Amazon, which first alerted U.S. authorities, and Apple, and possibly for other companies and government agencies, Bloomberg News reported.

A three-year secret investigation, which remains open, enabled spies to create a "stealth doorway" into computer equipment, a hardware-based entry that would be more effective and harder to detect than a software hack, Bloomberg reported.

Citing unnamed US officials, Bloomberg said a unit of the People's Liberation Army was involved in the operation that placed the chips on equipment manufactured in China for U..S-based Super Micro Computer Inc.