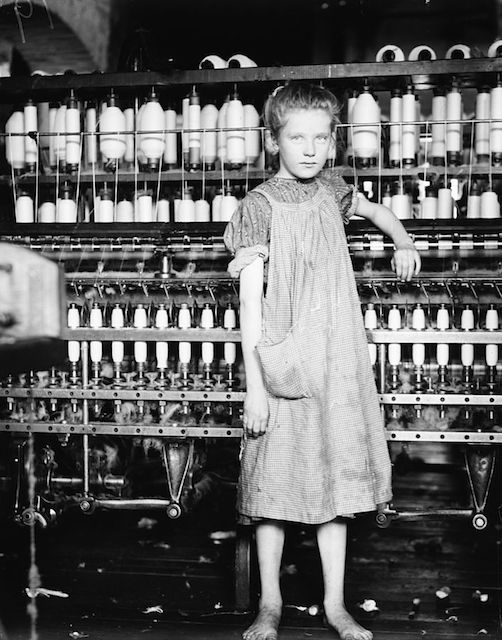 What is with the anti-children political agenda going on across the country?

What do Republicans have against children? Why do they push laws to force women to have children then pass laws to harm those children, and not just at the state level but at the national level as well, by cutting funds for education, food stamps, health care, and anything else of social value?

To have witnessed a revolting fist-pumping celebration by a New Mexican Republican legislator for his victory over third-graders who aren’t ready to learn to read by 3rd grade was an eye-opener. If someone had told me adults would celebrate such a victory I wouldn’t have  believed it -- but I saw it with my own eyes!

At the moment, 3rd grade retention is an iconic right-wing red-meat political issue, part of a larger strategy to privatize public education nationally. Public schools in Kansas are closing early because of a $51 million funding short-fall caused by the Governor’s budget cuts and tax breaks for businesses that themselves caused a $1 billion shortfall in state revenues.

Children be damned -- we won! Yea Us! Remember Hitler’s little dance at the fall of Paris?

Fourth grade school children in New Hampshire recently received a lesson in how vile partisan politics has become. The kids had proposed naming the Red Tailed Hawk as the state bird and then witnessed a Republican lawmaker take the floor and use the proposal to disparage Planned Parenthood.

Here is what the politician said to the body as the children watched: “It grasps them with its talons then uses its razor-sharp beak to basically tear it apart limb by limb, and I guess the shame about making this a state bird is it would serve as a much better mascot for Planned Parenthood.”

The measure was defeated along party lines. The lesson the kids learned wasn’t part of the curriculum but it was an indelible lesson.

In North Carolina, lawmakers recently turned down a school girl’s request to designate a state fossil because, as many were creationists, fossils were an existential challenge.

In Idaho naming the Giant Salamander the state amphibian as requested by school kids was killed by Republicans because they feared it would lead to environmental protections for that animal. This is like believing that having intercourse standing up leads to dancing.

Sad but substantial lessons in contemporary political behavior and disregard for education in America today. And more than disregard, I believe fear of educated people is a root cause, people who can think and analyze before they vote, if they are allowed to vote, that is, and there are billionaires and their politicians working on that voting problem as well.

I’ve been thinking lately how fortunate we are that the Child Labor Laws were enacted in 1938 because I doubt they could be today.

My mother worked in a Western Massachusetts mill at the age of 12. She had to carry a stool because she was to short to change bobbins without it. Her recollections of 12-hour work days and children regularly being injured were vivid into her late 90s.

Remember, there was no workers comp back then and WC is now another target for the new reformers, as are unemployment compensation, food stamps, and health care.

In recent weeks, Republicans in Congress proposed a budget that would remove 11 million people from food stamps so Congress could provide bigger tax cuts to billionaires. Presently some Republican legislators, and one born-rich presidential candidate in particular, are going so far as to call for the end of 40-hour work weeks and the minimum wage.

It’s starting to look like “back to the past”! Nothing surprises me anymore. What’s next? Perhaps bondage and children sold into servitude at birth? Debtors prisons have already been revived.

At least for the moment, children aren’t working in factories or on farms as child labor -- they are in school (for as long as that lasts) learning what we as a society believe they need to know to become productive fully-functioning adults. With state legislatures banning the teaching of global warming and trying to replace high-achievement college placement courses with bible studies, the definition of “fully-functioning” is undergoing profound distortion and re-definition.

Texans for Education Reform and Republican leaders in that state’s senate are openly pursuing an ALEC-sponsored agenda to privatize public education. Texas cut funding for public education by $5 billion a few years back and has offered no new money since then. School systems are floundering. What is being sought is total destruction of public schools and teachers.

But why? What is the desired outcome? What future are right-wing activists seeking? Life, liberty, and the pursuit of happiness cannot be the objective, they must have something else in mind. Social control perhaps? A nation of sheep? Then again, the rank and file of the movement may not have anything in mind except satisfying deeply held resentments and perceptions of being left out. Or, perhaps it’s fear of an increasingly uncertain future.

People are increasingly disinclined open their hearts for the homeless or for impoverished hungry children, but they did open their wallets to the tune of nearly a million dollars for a bigoted bakery owner who shut down her business in order not to serve gays.

Whatever the cause, sociopathy is fast becoming the new normal and children are the latest targets, joining people of color, women, and gays. Next? 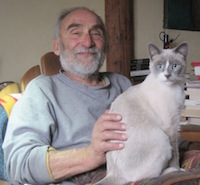