Cheaters drawn to the opportunity to cheat | Max Planck Society 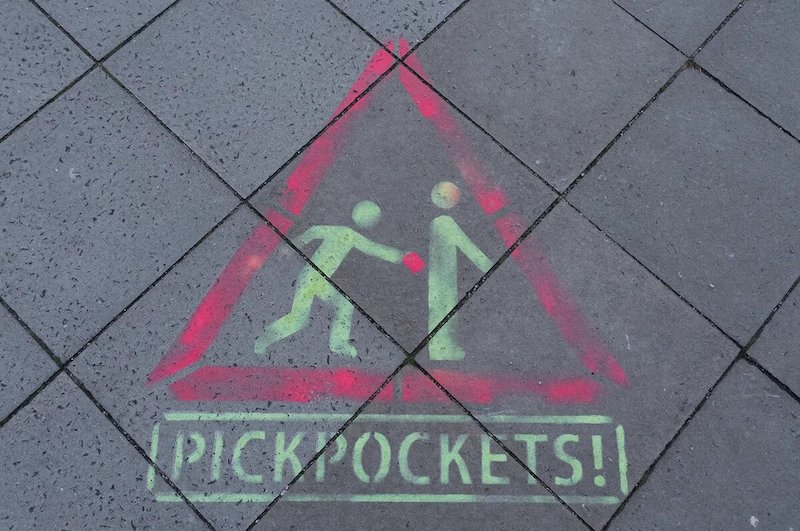 Common warning: when there are crowds in city centers, pickpockets find easy prey. But in other areas of life, too, some people take advantage of an opportunity to steal or cheat with no qualms . An economic study has investigated this phenomenon. Credit: Ross Edwin Thompson /Flickr / CC BY-ND 2.0

July 12, 2021 (Phys.org) -- A study by the Max Planck Institute for Tax Law and Public Finance shows that dishonestly earned money stinks to some but attracts others.

Given the choice, some people consciously seek out situations in which to cheat. For them, lying comes at a lower psychological cost.

It is a well-known fact that a favorable opportunity leads people to cheat. But how many people take advantage when such an opportunity appears? And how many prefer an honest alternative?

Economists from the Max Planck Institute for Tax Law and Public Finance and the Berlin School of Economics and Law addressed these questions in an experimental study. They found that people not only cheat when the opportunity arises, but that some people consciously seek out such situations.

And if the chance then presents itself, they are much more likely to take it than people who would have preferred to avoid such a situation and were caught up in it involuntarily (in the study: 73 percent vs. 22 percent).