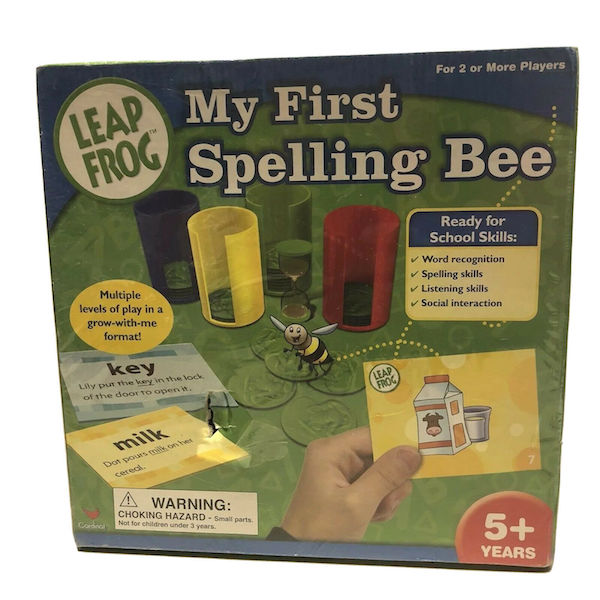 Outside of hanging out with my friends, I never really liked school. Since I was able to do well without much effort, the situation was tolerable. As for my teachers, well… they were always scolding me about my “potential.” To follow are a few illustrations related to that dynamic. 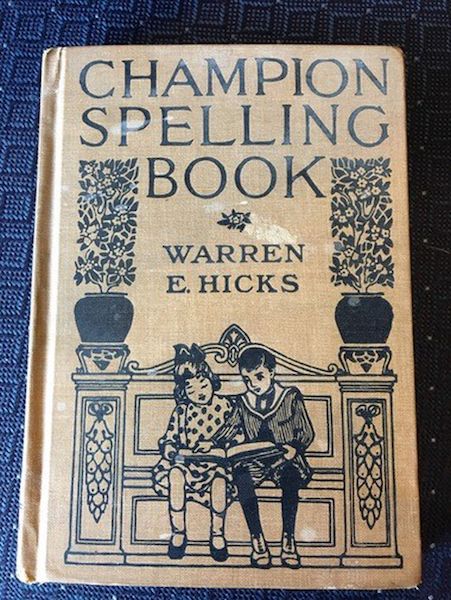 A 1909 book about the teaching methods that led to victory at a major spelling bee.

In the third grade, our teacher (Ms. Barrett) asked us what we wanted to be when we grew up (as if we weren’t already something at the time). She was writing a list of our answers on the blackboard. After a few nurses and firemen, I raised my hand and said “paleontologist.” That brought things to a temporary halt.

Ms. Barrett tried three times to spell it and finally gave up to ask me for help. I didn’t see that as unusual and my classmates appeared unmoved. Within two years, however, I was considered to be a major nerd. Being smart just isn’t cool when your hormones begin their reign.

In the fifth grade, Ms. Coughlin was pushing her agenda on me: Win the St. Patrick’s spelling bee and represent the entire school in a citywide contest. She was sure I could easily out-spell even the eighth graders… and she may have been right. What she didn’t count on was this: I was way too shy to want all that attention. Plus, winning the contest would have branded me a dork forever.

After spelling a few words correctly, she gave me “penicillin.” I started: “p-e-n-c-i-l-l-” and then I looked her right in the eye and said “e” instead of “i.” Ms. Coughlin’s face contorted into a mask of shock as I sat down with a self-satisfied smirk. Catastrophe averted.

In the eighth grade, the tables had turned. I was a major player in the cool crowd and my brains now came in handy as I let my crew cheat off me during every test. They reveled in having a friend who could hang with them and still get straight A’s. My favorite teacher that year, the late Sister Barbara, drilled me about my “potential” more than anyone but I could also tell my style amused her. Case in point:

She had left the classroom for a few minutes. We were supposed to be doing an assignment but somehow, most of the class became engaged in a debate about the correct spelling of “whore.” In those days, NYC street urchins pronounced the word as “hoo-ahh.” So, you can imagine the wide range of misspellings. Eventually, they turned to me. I had my back to the door as I sat on the desk part of my desk. “It’s actually W-H-O-R-E,” I loudly proclaimed.

I could tell from my friends’ mischievous grins that Sister Barbara had re-entered the room. I heard her before I saw her. “Giving out free spelling lessons, Mr. Zezima?” As the room burst into laughter, I turned, flashed my dimples, and replied: “Well, you weren’t here and they needed help.” Sister Barbara suppressed a grin. “I’m glad I can count on you," she replied. "Now please sit properly in your chair.” 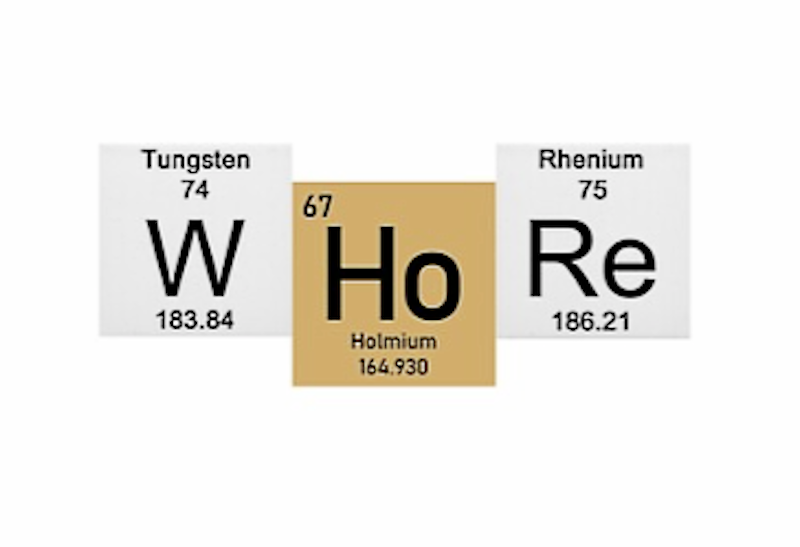 In the tenth grade, it wasn’t my spelling skills that caused a schoolroom ruckus. But, since my classmates often relied on me to play the role of outsmarting the teachers, I did not let them down. For example, Ms. Winters (my English teacher upon whom I had quite a crush) grew frustrated with me not paying attention but still getting A’s. One day, she cracked and yelled: “I suppose you think you could teach this class.” I shrugged, but she insisted.

Thus, I got up and taught the lesson. I called on kids, wrote stuff on the board, and announced that there would be no homework that night. The bell rang, Ms. Winters fumed, but she got her revenge — twice. First, she gave me a “99” instead of “100” on my report card that semester — citing “behavior issues.” 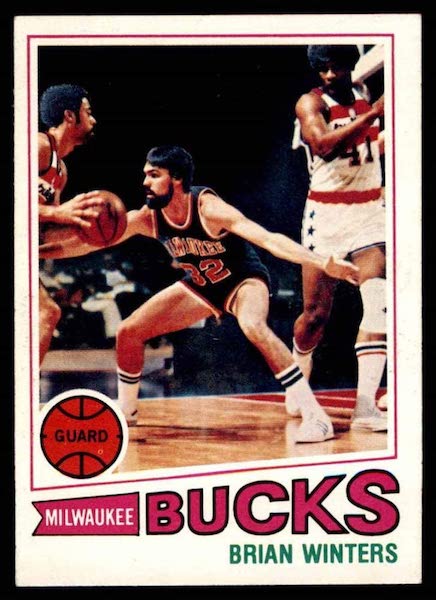 Her second measure of revenge took place at Madison Square Garden. Ms. Winters’ brother was Brian Winters, the shooting guard for the Milwaukee Bucks. When his team came to town to play the Knicks, he got a batch of tickets for his sister to give to her favorite students — including yours truly. During the pre-game shoot-around, we all went down to the court for a chance to meet Brian. After shaking my hand, he loomed over me with his giant basketball frame and warned: “You better not be giving my sister a hard time!”

I stammered a reply and everyone — especially Ms. Winters — had a chuckle at my expense. My teacher, I quickly realized, had set me up… and no one had to spell that out for me.