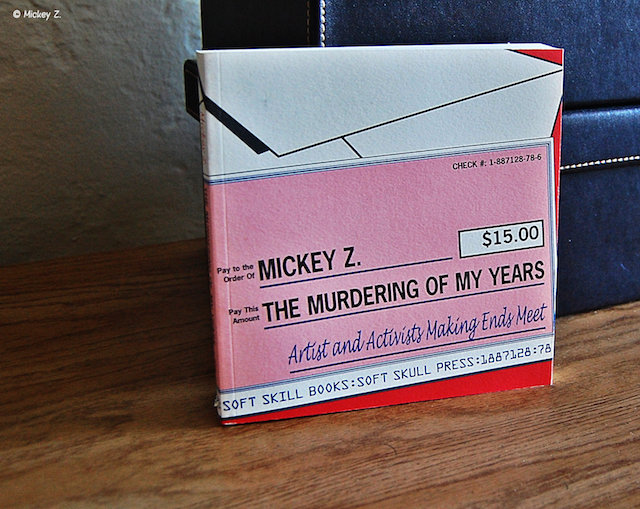 “It began as a mistake.”

With that audacious opening line did Charles Bukowski launch his first novel, Post Office (1971). Others had challenged the vaunted American work ethic before… but none with the style, vengeance, and experience of the man they called Hank.

In the United States, the topic of work infiltrates most aspects of our life. Consider the most common question we’re asked from the time we’re old enough to understand it: What are you going to be when you grow up?

The unspoken assumption in that question, of course, is that the child or teen on the receiving end is nothing now… but they will be something when they spend 8-10 hours a day in a cubicle crunching numbers under artificial light to the sound of Muzak.

Breaking free from this cookie-cutter formula has become increasingly difficult as one’s perceived worth is usually synonymous with one’s material earning power and material consumption.

Bukowski unapologetically mocked and deconstructed this American edifice, writing in Post Office: “Any damn fool can beg up some kind of job; it takes a wise man to make it without working.”

And he knew of what he wrote. To support his writing, Bukowski toiled in a wide range of jobs including dishwasher, truck driver and loader, mail carrier, guard, gas station attendant, stock boy, warehouse worker, shipping clerk, parking lot attendant, Red Cross orderly, and elevator operator. Other venues of employment included a dog biscuit factory, a cake and cookie factory, and the New York City subways where he hung posters.

Then, of course, came the years at the post office… the years he chronicles in his legenedary first novel.

“You won’t find Bukowski on most English professors’ reading lists, because Bukowski writes too clearly,” says novelist Anis Shivani. “It isn’t possible to fudge his message to make bourgeois life look all right, after all.”

“Bukowski wrote about men and women as beaten down as a crunched beer can, about endurance, rage, longing, sex and, mostly, about himself,” says William Booth, a Washington Post staff writer. “He was a bestseller in Brazil; his poetry is taught to high school students in France; in the United States, in his day, he was a symbol of rebellion.”

That rebellion lives on every time a store has to shelf Post Office and other Buk books behind the counter to prevent shoplifting. Hank’s books, it seems, are the most commonly pilfered. As a bookstore owner once explained to me: “Bukowski was an anti-establishment writer, he took a lot of risks and pretty much did whatever he wanted. Perhaps people consider stealing his books as an act of solidarity. Because of Bukowski’s style, they most likely see it as okay to steal his books; it’s a gesture against the establishment.”

And it all began as a mistake.

Note: To continue conversations like this, come see Mickey Z. in person at Hunter College on April 24.