Birds vs. Tweets: Which Sounds Are You Tuned Into? — Mickey Z.

While walking in my neighborhood the other day, I heard a beautiful and astonishingly complex bird call. Glancing to my left, I spied a European Starling perched on a roof’s edge — its throat vibrating as it sang its tiny heart out. I stopped to appreciate its efforts. No one else seemed to notice. There were several people within listening distance of the starling but they gave no indication that they were aware of its existence. After a beat, the all-too-familiar sound of a Facebook Messenger notification pinged into the morning air. Every single person in the vicinity instantly reached for their phone to see if the message was for them. 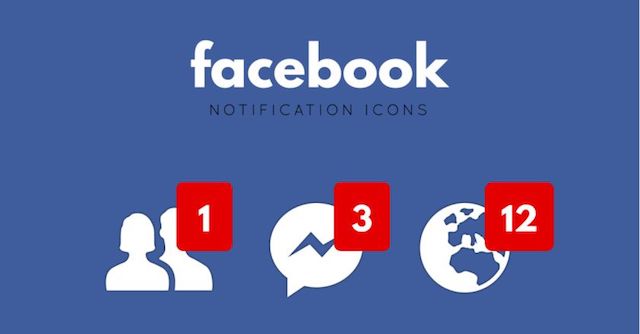 After pigeons and sparrows, starlings are the birds I see most often in New York City. The song I mentioned above is a combination of "warbling, gurgling, chirruping and clicking noises," and these birds will often imitate many other species (animals as well as birds), along with man-made sounds like car alarms and telephones. A group of starlings is known by humans as a "constellation" or a "murmuration" or — tellingly — a "scourge" or a "filth" or a "vulgarity." Whatever term you may use, starling flocks often number in the tens of thousands. Every European Starling in North America descended from 100 birds released in New York's Central Park in the early 1890s. A group dedicated to introducing America to all the birds mentioned in Shakespeare's works set the birds free.

Thanks to this ill-advised idea, you can now find over 200 million European Starlings across much of North America… and therein lies the rub, e.g. the U.S. Department of Agriculture has named the European Starling an invasive species because: 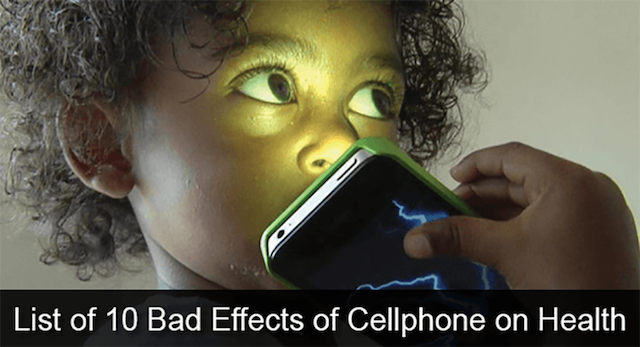 I don't know about you, but I'd like to live in a world where a resilient mimic of a bird is valued above stone, metal, masonry… and digital notifications. And I’d really like social media and smartphone culture (contrary to what your news feed tells you) to be what’s identified as "invasive" and a "health risk.” What are you tuned into?