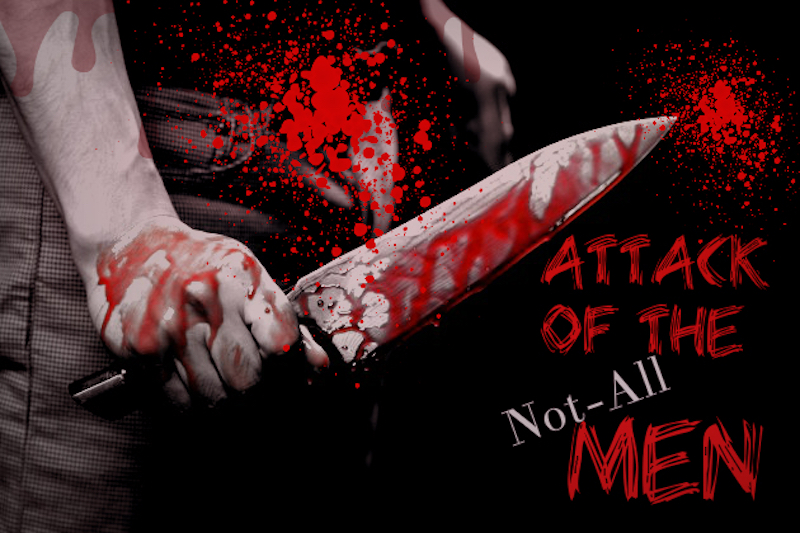 It’s hardly controversial to say statistics and “research” can be used and manipulated and interpreted according to one’s agenda. But what if I told you that 10 percent of humans are left-handed? Would you argue with me if I added: therefore, most humans are right-handed?

How about if I inched up the percentage scale, explained how 92 percent of U.S. college students prefer print books to e-readers, and declared: the vast majority of U.S. college students would rather read print than digital when it comes to reading books? Sure, some might ask for specifics about the studies but I’m guessing no one would truly take offense at my conclusion.

At this point, I hope you’re with me on this: when the evidence is overwhelmingly in one direction, it’s no longer “just an opinion.” But in case you’re still waffling, please consider that 94 percent of student-athletes use social media on a daily basis while 96 percent of dogs put up for adoption have not undergone any kind of obedience training.

How would you react if I stated my intention to recruit a student-athlete who’s never tried Twitter to help me find a highly-trained canine to adopt? Would you wager on my success or merely roll your eyes and call me a dreamer?

Right? You with me so far? Okay, let’s try something new.

Wait… what’s that? Did you just scream: “NOT ALL MEN”?

According to the U.S. Department of Justice, murder is primarily the domain of males, e.g.

Hold on. Did I just get accused of “reverse sexism”?

How about if pointed out that 99.8 percent  of those convicted of rape are male and then added something about rape being almost exclusively a male-on-female crime spree? Would you vociferously debate (sic) me if I cited this stat to prove that rape culture is a top-down, class-based, patriarchal, phallocentric institution?

Would I be “oppressing” men if I put all of the above -- and so much more -- under the umbrella of Male Pattern Violence? Even if I pointed you to pages and issues and statistics like this and this and this and the 15 other related links I’ve embedded in this article?

This isn’t my opinion or agenda or personal bias. Extraordinary claims require extraordinary evidence but, folks… the evidence is in: Males as a class are the johns, the rapists, the assaulters, the pornographers, the exploiters, the oppressors, the murderers.

Reality: It’s virtually impossible to find institutional structures of female-based violence, oppression, and exploitation. In fact, it’d be easier to find a left-handed student-athlete trying to use an e-reader for his debut on Instragram, to post a photo of the trained puppy he just adopted, all while chowing down on an organic orange he purchased in Liverpool.

I have no studies or statistics to prove this but I’ll still propose a theory: Once a problem has a name, it becomes 99.9 percent easier to solve.

"ATTACK OF THE (NOT-ALL) MEN!" by Mickey Z. is licensed under a Creative Commons Attribution-ShareAlike 4.0 International License.
Based on a work at https://worldnewstrust.com/attack-of-the-not-all-men-mickey-z.
back to top