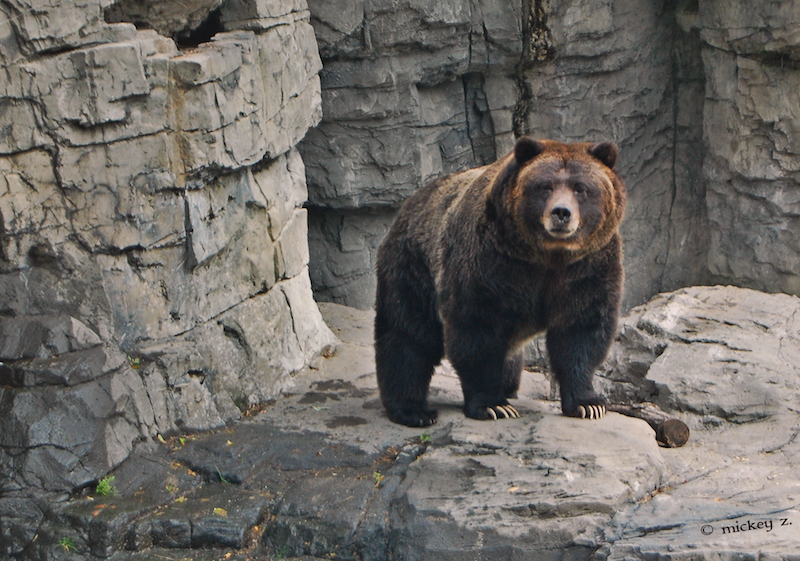 Veronica, one of the grizzlies at Central Park Zoo. She was “rescued” from Yellowstone National Park in Wyoming in 1995 after her mother was euthanized (translation: murdered). Photo credit: Mickey Z. 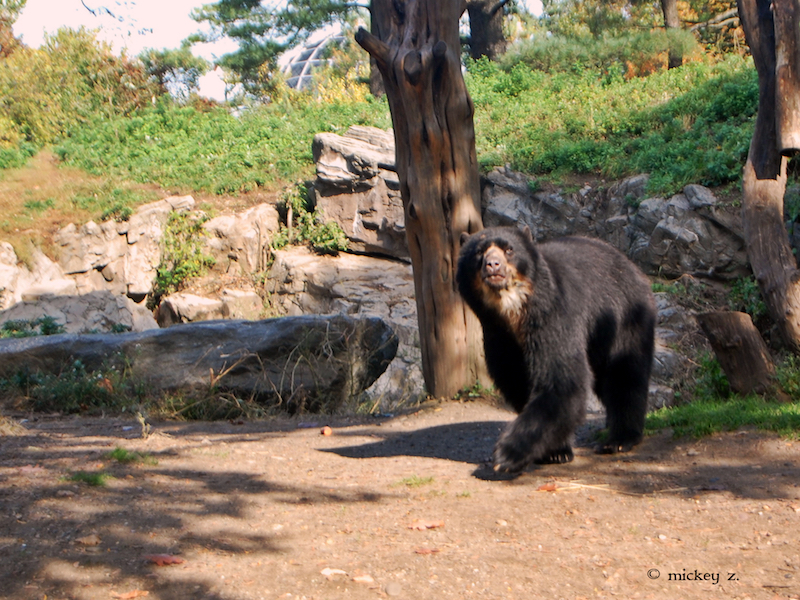 An Andean or “Spectacled” Bear at Queens Zoo. This species has been known to visit Machu Picchu. Photo credit: Mickey Z. 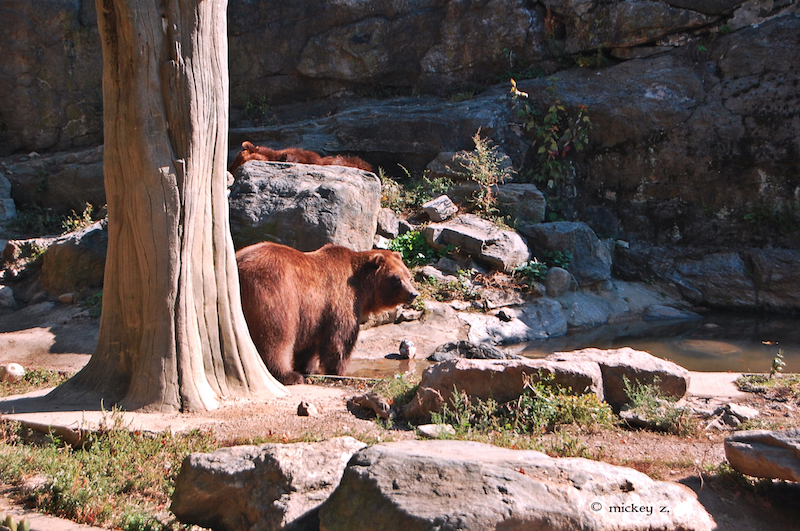 Grizzlies at the Bronx Zoo. Once numbering around 50,000 in North America, roughly 1,800 grizzly bears now exist in the wild, in the lower 48 states. Photo credit: Mickey Z.

The continent of Africa was once home to the Atlas Bear, so named because it roamed the Atlas Mountains from Morocco to Libya (also once home to the now-extinct Barbary Lion and Barbary Leopard). Hunted for sport (sic) and often captured and used for the execution of criminals since the time of the Roman Empire's expansion into North Africa, the last Atlas Bear was shot and killed in the Tetouan Mountains in northern Morocco in 1870. Or was it?

Atlas bears a world without Atlas Bears by Mickey Z. is licensed under a Creative Commons Attribution-ShareAlike 4.0 International License.
Based on a work at https://worldnewstrust.com/atlas-bears-a-world-without-atlas-bears-mickey-z.