Antifa in Theory and in Practice | Diana Johnstone 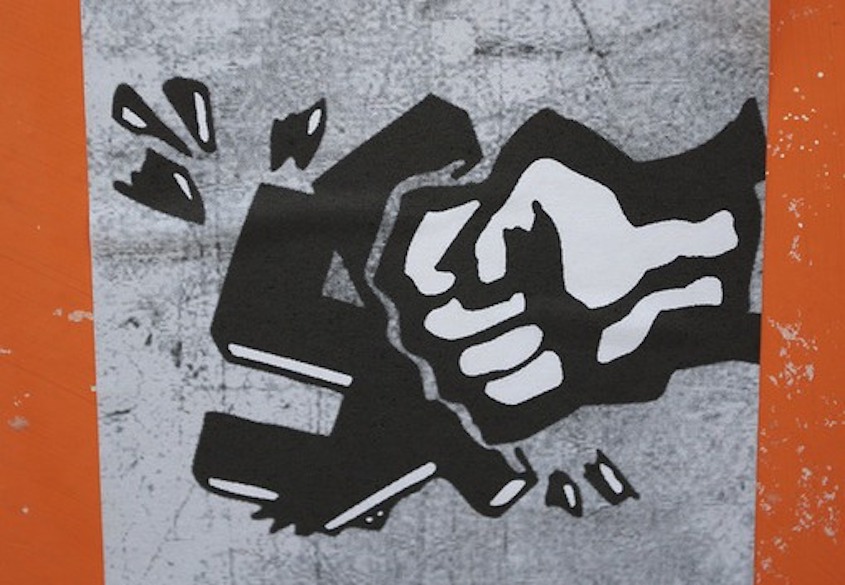 (Editor's note: This CounterPunch story is from three years ago. -Francis Goodwin)

“Fascists are divided into two categories: the fascists and the anti-fascists.”

Oct. 9, 2017 (CounterPunch) -- In recent weeks, a totally disoriented left has been widely exhorted to unify around a masked vanguard calling itself Antifa, for anti-fascist.

Hooded and dressed in black, Antifa is essentially a variation of the Black Bloc, familiar for introducing violence into peaceful demonstrations in many countries. Imported from Europe, the label Antifa sounds more political. It also serves the purpose of stigmatizing those it attacks as “fascists.”

Despite its imported European name, Antifa is basically just another example of America’s steady descent into violence.