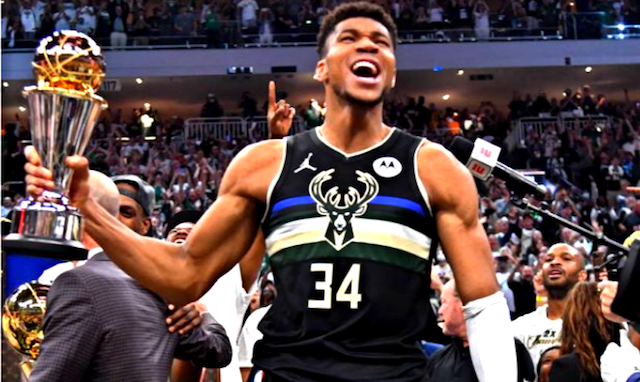 On July 20, 2021, the Milwaukee Bucks won the National Basketball Association (NBA) championship. Their MVP was Giannis Antetokounmpo, a.k.a. “The Greek Freak.” His performance in the deciding game was stellar and this sent the sports media world in a predictable series of paroxysms. Antetokounmpo was virtually inducted into the Hall of Fame overnight by traffic-hungry sports reporters who succumbed to recency bias. There are far too many examples to list but here’s the title of one such article: “Giannis is achieving greatness faster than Jordan or LeBron.”

Reality check: NO ONE logs onto a sports website or tunes into a sports show to hear a reasoned take. They do not want to hear: “Giannis played extremely well but it’s a little early to crown him. Let’s appreciate his accomplishments for now and then see what next year brings.” They very much want to hear something like: “Giannis now owns this league. He is undoubtedly the best player in the game if not of all time!” 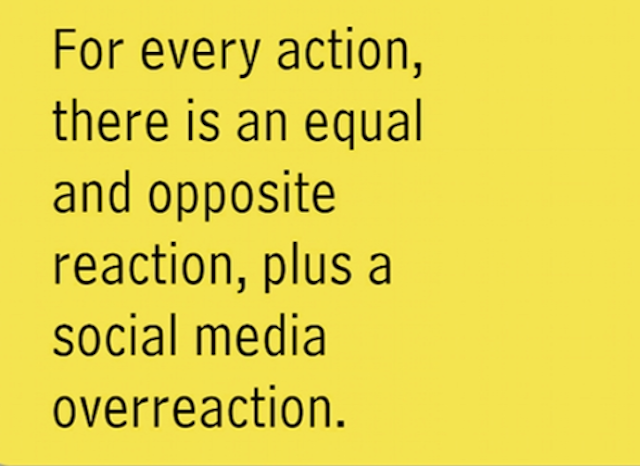 Follow any business website for a week and you’ll see the same dynamic in action. Every Dow Jones dip is a sign of a recession. Each slight increase heralds the beginning of full economic recovery. Also, of course, this is the absolute norm when it comes to coverage of political or social topics. After the January 6 storming of the Capitol, no reporter on earth would risk a prudent approach. It was either an armed insurrection or just another ploy to damage Trump. No one cautioned: “Let’s give this a few days until we can sort out the facts and craft an informed opinion.” Then you have the pandemic with its non-stop barrage of fear-inducing clickbait headlines designed to rattle our brains and secure our full attention. If you're not hiding from variants while genuflecting at the altar of Big Pharma, you're an outcast.

After a few days, of course, the NBA and Wall Street and Washington and Fauci are usually singing a different tune. But, it’s too late. The seeds have been planted and a well-programmed public has already moved on to ingesting overreactions about today’s "news." In such an environment, ALL news is fake news and that’s precisely what the powers-that-be love. It makes their shareholders and advertisers happy while keeping the target audience drooling and begging for more — ready to give their lives in the name of defending their newly implanted opinions. 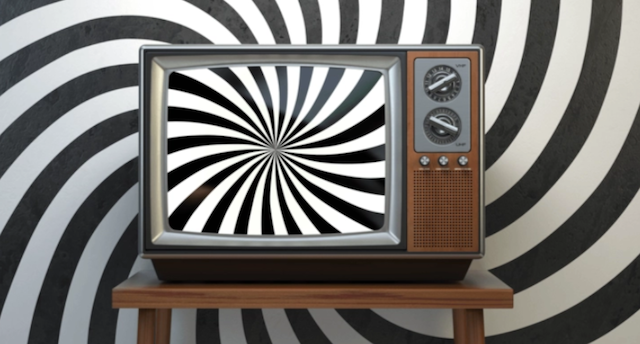 There comes a point where consuming mainstream news — from any network — is tantamount to complicity. You are willingly and knowingly subjecting yourself to insidious and faulty programming. Breaking news: You don’t have to spend all day watching TV and/or scrolling your news feed. In fact, avoiding both of these things is the only way to maintain your faculties for critical thought. 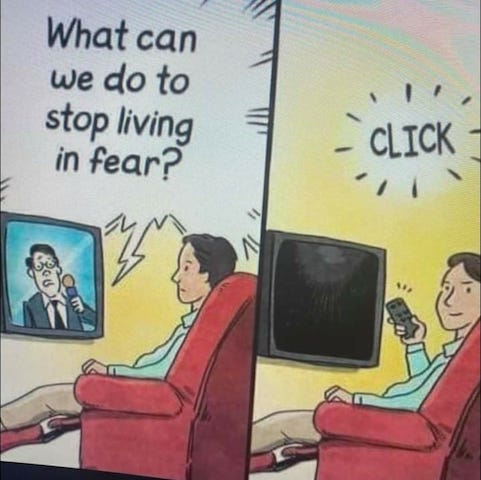