After a half-century of attempts, psilocybin has finally been synthesized in the lab | Bob Yirka 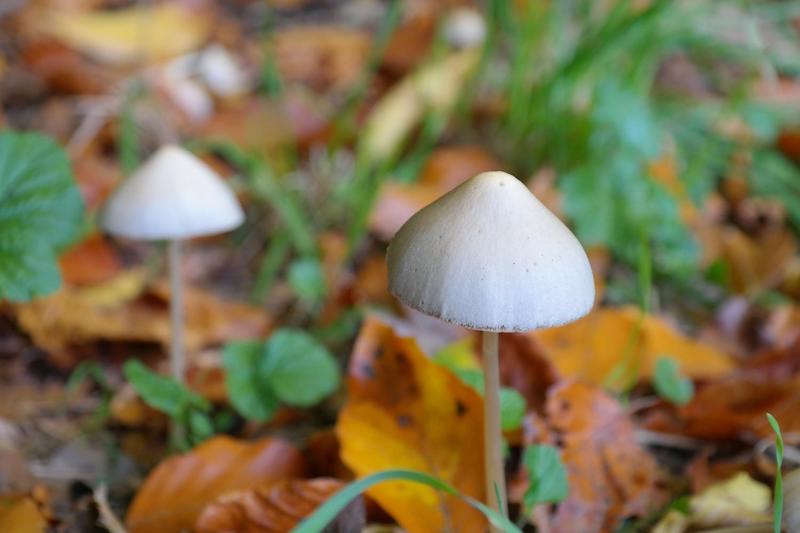 Aug. 16, 2017 (Phys.org) -- A team of researchers at Friedrich Schiller University Jena has figured how out to make psilocybin, the chemical responsible for creating hallucinations in people who consume the mushrooms that produce it naturally.

In their paper published in the journal Angewandte Chemie the team describes isolating the enzymes needed to create the chemical, developing the recipe and creating psilocybin samples in their lab.

People have known of the hallucinogenic effects of eating certain "magic mushrooms" for hundreds or even thousands of years. But it took Albert Hofman's efforts to isolate the psychoactive ingredients in 1958.

Since that time, many scientists have tried to figure out how, exactly, mushrooms make psilocybin so that it can be artificially synthesized and sold as a medicinal drug. Attempts have failed until now. Notably, growing magic mushrooms for commercial use has proven difficult due to the unique attributes of the mushrooms.