A Merry December to All! — Mickey Z. 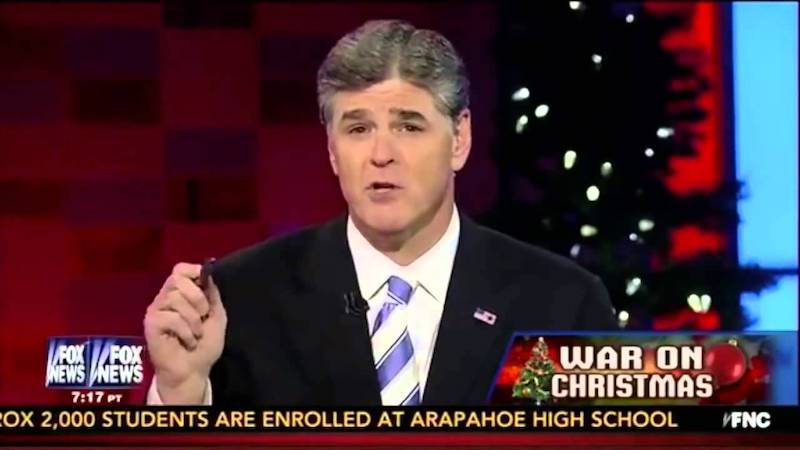 Let me be the first to wish Sean Hannity an early Happy Winter Solstice. The precise moment for the Northern Hemisphere this year occurs on Monday, December 21, 2020, at 5:02 a.m. EST. For those of you scoring at home, “solstice” means “standing-still-sun.” It takes place when, due to the earth's tilt, your hemisphere is leaning farthest away from the sun. I don't know about you, but I refuse to shop at any store that doesn't acknowledge which way my hemisphere leans (insert rimshot here). 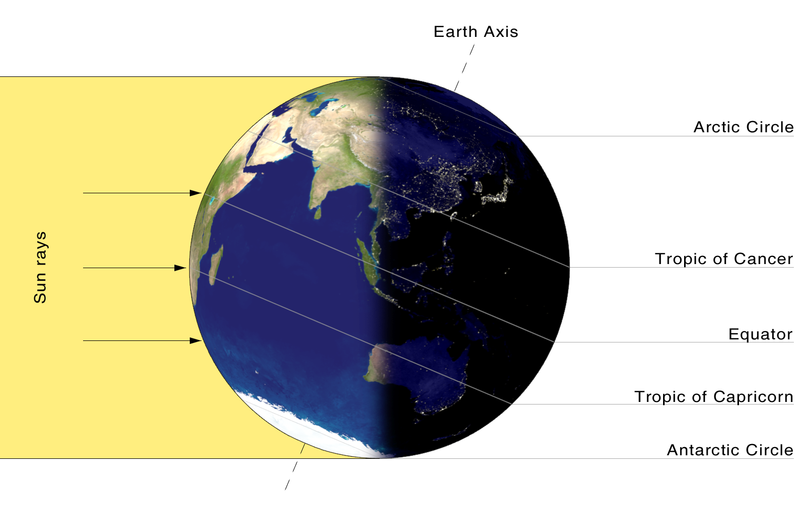 If you’ve grown tired of the same old end-of-the-year holiday shenanigans, please allow me to remind you that December 24 is I.F. Stone's birthday (he would’ve been 113). His journalistic example is about as good a reason as any to get merry. Born Isidor Feinstein, the incomparable I.F. Stone served as an editor at The Nation and worked for several other papers before founding his own journal in 1953. With $3,000 borrowed from a friend and a 5,300-name subscription list inherited from a handful of defunct lefty publications, I.F. Stone's Weekly reached a circulation of 70,000 by the 1960s. Stone was widely praised — even by his enemies — for his investigative skills and his ability to see through and past the hype.

"I. F. Stone was the modern Tom Paine — as independent and incorruptible as they come," said Ralph Nader. "Notwithstanding poor eyesight and bad ears, he managed to see more and hear more than other journalists because he was curious and fresh with the capacity for both discovery and outrage every new day.” 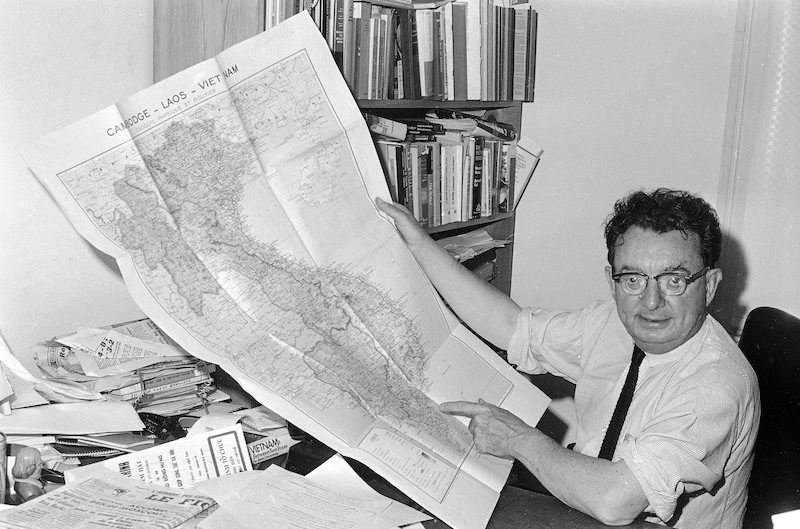 Investigative journalist I.F. Stone, the publisher of I.F. Stone's Weekly, holds a map of Vietnam and Southeast Asia while working at his Washington home May 12, 1966 (William J. Smith/AP)

Without high-placed sources or invitations to the big press conferences, Stone scooped the big-name reporters time and time again. He scoured public documents, studied the transcripts of Congressional committee hearings, and searched the large newspapers for inspiration. Stone once told David Halberstam that the Washington Post was an exciting paper to read because "you never know on what page you would find a page-one story."

Speaking of page-one stories, can anyone imagine a Christmas truce of any kind in these Divided States of America? During the First World War, there was a fine example of what the working class can do to overcome the oppressive influence of the elites. It was Christmas Day 1914 when soldiers on all sides of the battle initiated an impromptu truce. French, German, and British cannon fodder fraternized among the rotting corpses.

According to History.com: “What happened would stun the world and make history. Enemy soldiers began to climb nervously out of their trenches and to meet in the barbed-wire-filled ‘No Man’s Land’ that separated the armies. Normally, the British and Germans communicated across No Man’s Land with streaking bullets, with only occasional gentlemanly allowances to collect the dead unmolested. But now, there were handshakes and words of kindness. The soldiers traded songs, tobacco, and wine, joining in a spontaneous holiday party in the cold night.”

One British soldier who participated in the truce described the moment he shook hands with some German soldiers: “Here they were — the actual, practical soldiers of the German army. There was not an atom of hate on either side.”

It's a wonderful image to ponder these reluctant warriors singing carols, exchanging photos and cigarettes, and even playing a few games of soccer. In other words, those humans were following instincts instead of orders. Of course, the high command went nuts and before long, the slaughter resumed… and has basically continued unabated ever since. 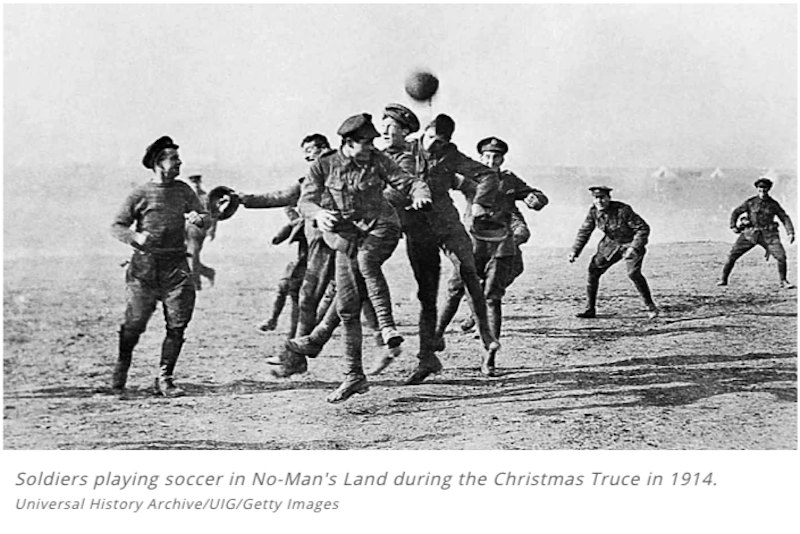 Whenever we disobey orders, clasp hands across national borders, and become citizens of the world, we have "nothing to kill or die for." So, Merry/Happy whatever you choose to observe this year, my friends. As Thomas Merton declared, "Those who celebrate are not powerless.”